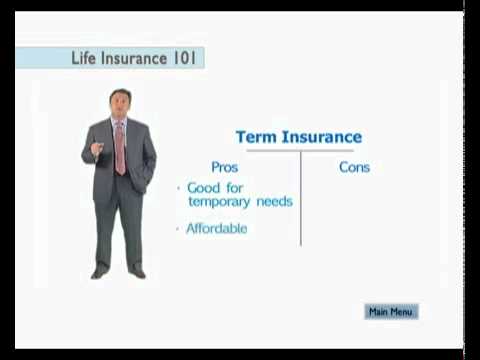 In the past year, credit limits have been reduced while interest rates have been raised for tens of thousands of credit card users. The new laws meant to protect the public passed in 2009 but did not take effect until February of 2010. That left a big window of opportunity for lenders to position themselves to protect their profits under the new regulations and credit lenders used that time period effectively.

Perhaps the most important change for consumers this year is that cross default is no longer allowed by lenders. Prior to 2010, if you made a late payment on any account you could find all of your credit card interest rates skyrocket to over 30% for your entire balance of debt. The laws were so forgiving that lenders could use almost any excuse to raise your interest rates. This practice became widely used in the past two years especially and has driven many people into bankruptcy.

The big problem with cross default was that the total balance on the account was subject to the interest change. It didn’t matter if you had paid that account faithfully on time for years – if you had a late payment on another account your rates could be doubled or tripled. Sometimes it was an immediate change from 10% to 33% (which would more than triple the monthly payment due) but it could also be a small increase month after month.

Under the new laws lenders cannot permanently change your interest rate on past purchases. However, they can change that interest rate on a temporary basis as a “penalty” payment if you make a late payment. This has not been widely mentioned and many consumers are not aware of this risk.

See also  Getting More Bang For Your Buck With Auto Insurance

One big change in current lending is to impose annual fees for credit card holders. Not all banks are doing this but the number is increasing. Annual fees were common years ago when credit cards were available only to those with excellent credit and were often not used frequently. If the annual fee card also offers a significantly lower interest rate, the fee may be in your favor. However, carrying a wallet full of credit cards will not be a good option if you must fees annually for each of those accounts.

The most dangerous change for consumers in current credit lending practices is that lenders no longer tell you what the interest rate will be on your new account. Instead, there is a range of interest rates that may be, for example, 13.24%, 17.24% and 22.24%. On the application, the lender states your Annual Percentage Rate will be based on creditworthiness.

Large lenders such as Chase Bank are still offering 0% introductory APR for new accounts but until your account has been approved you will not know what the actual interest rate will be. The lender offers a carrot of free transfer of existing balances and 0% APR for up to twelve months. That’s an attractive offer but consumers cannot afford to use credit accounts if the interest rates will be exorbitant a year from now.

Unfortunately, the new laws do not required lenders to state what the levels of creditworthiness are. You may know what your 3-digit credit rating is but unless it is very high you will not know whether you can qualify for the lowest rate of interest on a credit account.

The new credit card laws will protect consumers from the worst predatory practices that became common in the past few years. At the same time, new fees and strategies will continue to be found by lenders in an attempt to constantly increase profits. As a consumer using credit cards you cannot afford to make assumptions or ignore the fine print on your credit statement.