Is the Recession Over? Green Shoots Or Just Weeds? 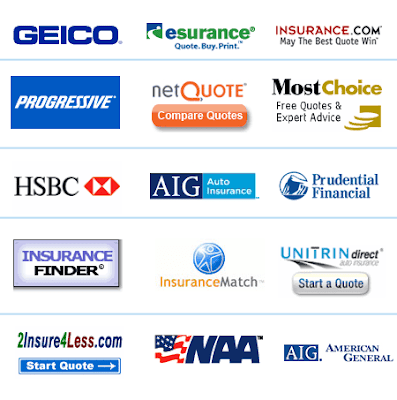 As of this writing, the market as measured by the S+P 500 is down slightly for 2009. However, that is after plunging like a rock in January and February and then recovering aggressively in March and April. As so often happens after a good market run, optimism and the search for “green shoots”, or signs of economic recovery is at the forefront of everyone’s mind. Where investors wanted aggressively “out” of the markets in the first few months of the year, many now aggressively want “in”. It is always a good idea to decrease the level of emotionalism when investing or making economic decisions, so let’s do that. For those of you that know me, you know this is when I start breaking out the charts! Here goes…

First of all we need to consider where we are right now and where we’ve come from. The bear market we are in started in about October, 2007. That makes this bear market about 18 months old. The average bear market over the last 100 years has lasted about 18 months, so maybe that’s good news. Let’s look at some numbers to see:

I could add chart after chart after chart that illustrates the historic and extreme nature of what is happening from historic levels of foreclosures to historic levels of revenue and profit declines in the S+P 500 and everything in between. My point is simply that if all the economic metrics are extreme, it is only logical to expect that the market reaction will be the same. If the average bear market lasts 18 months, then it is logical to expect this one to last at least a bit longer than the “average”.

Bear markets play out in a combination of time and price. They can last a very long time and just go down a little bit month after month which will eventually wear out all but the most intrepid. Or they can drop fast and furious in an attempt to scare out all the weak holders. We have had a pretty dramatic drop in price, so it is possible that the “price” parameter has been met. If so, the bottom we saw in March will turn out to be “the bottom”. That would be great, but we still have to be cautious since the “time ” parameter may still have some work to do and objective measures of the market (like where it is trading relative to the 200 day moving average) have not switched to “Bull Market” mode yet.

On the other hand, it never pays to get too bearish over the long run and we’ve already seen a big drop in the indexes. While last year may have resembled a steep roller coaster ride drop, it is more likely that the next phase will look more like the edge of a saw, with moves up over several months that make people too bullish and confident and then waves down that make them think the “big drop” is coming yet again. It may be time for the market to try to wear people out by going up and down for a while. Most people will just get tired and give up, unless they have the right game plan.

See also  Advice On Choosing The Best Life Insurance For You

Of course, we do not trade on these concepts and we recommend you do not either. However, it is important to establish an overall game plan so that you can filter out the emotionalism of the last month’s either up or down performance. Determine what your expectations are and your risk tolerance and then position yourself accordingly. But for us, caution is the call of the day until we get more objective clarity that the extreme metrics have had time to work themselves out and begin to show some signs of bottoming and/or improvement.

Please feel free to forward our commentaries (with proper attribution) to others who may be interested.