The History of the Gold Krugerrand 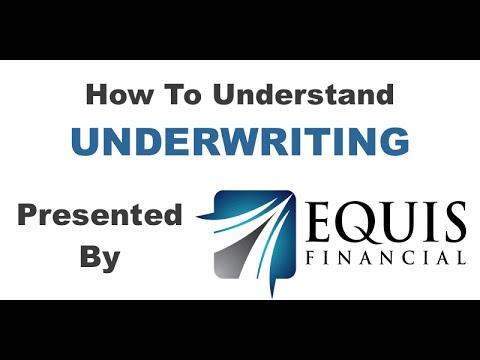 The first Krugerrands were struck on 3rd of July in 1967 and since then 54 million of them have been made. This though, isn’t when the history of the Krugerrands began. It dates as far back as 1889 when the “Golden Arc” was discovered. The Arc is 500km long formation of hills near Johannesburg and also one of the largest gold deposits in the world. The discovery led to a war over the control of the resources in 1899, so called The Second Boer war. The Boers fought hard but couldn’t beat the British Empire, which reabsorbed the country in 1902.

The second state in the history of Krugerrand is the establishment of the Rand Refinery in 1920. The rand Refinery manufactures all the blanks that are used to mint Krugerrands. The Refinery was created by the Transvaal Chamber of Mines to refine all gold mined in South Africa. Even in 2005, 80% of the country’s gold was refined there.

Krugerrands get their name from Paul Kruger, fifth and last president of the old South African Republic. His face is on the observe side on the coin and on the reserve side is a springbok, the national symbol of South Africa.

The Trading with the Enemy Act of 1917 coupled with the Executive Order 6102 signed by FDR made it illegal for US citizens to own gold bullion at the time the Gold Krugerrand was introduced to the markets (1967). The law didn’t ban them from owning foreign coins and the South Africans took advantage of this quite cleverly. They made the Krugerrand legal tender, which allowed Americans to purchase it as a foreign currency. They also stamped the gold content on every coin, which made it easy to trade since the quantity of gold was known without having to melt and test it.

It was illegal to import Krugerrands to most of the Western countries from South Africa until 1994 because of the Aparthied policies. Since the political reform ended in 1994, Krugerrand has become the most popular bullion coins with 46 million ounces in circulation.

In the current climate where the price of gold is rising and the demand is greater than ever, the Rand Refinery is struggling to keep up with the orders. Being the most popular gold coin in the world, Krugerrands are a very good investment during economic instability since they are easy to sell onwards and their gold content is well known. Because of the small amount of copper in the coin, Krugerrands are more durable than 24 carat coins so they won’t lose their shine as the years go by.

Krugerrand celebrated its fortieth anniversary in 2007 and it seems that there will many more to come.